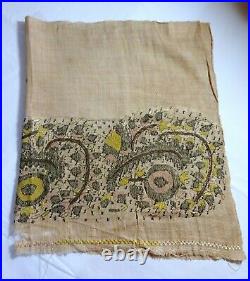 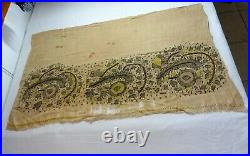 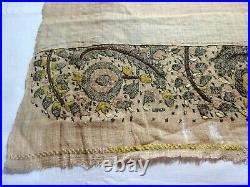 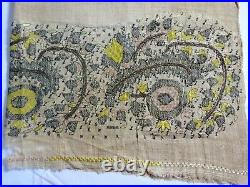 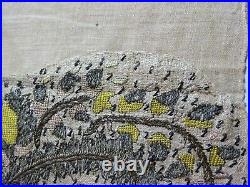 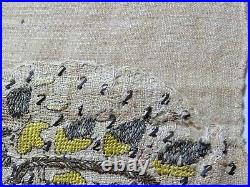 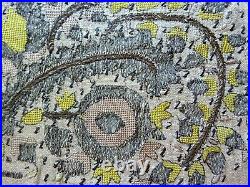 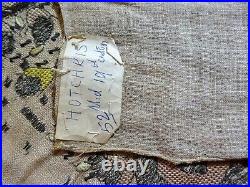 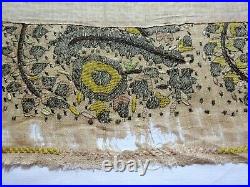 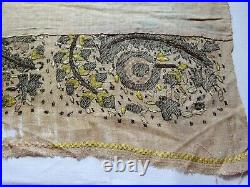 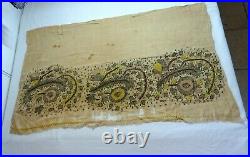 We are a Greek/English family-run business established in the UK in 2011. Since then we have built up a large collection of unique items. Hand-picked from private collectors sales.

Our choice of items is based on quality, craftsmanship, cultural interest and beauty. We research every single item and aim to provide as much information as possible about its history and provenance. Recently we relocated our business to Greece for a better quality of life ; in time we hope to add local treasure to our eclectic chest.

We speak English perfectly , as well as understanding Spanish, Italian, Portuguese and French, so please do communicate without fear for any questions you may have. We are here to help and provide any information you need at all times.

We have been packing and sending items abroad for many years and have successfully delivered even the most fragile pieces including Venetian mirrors, carved chairs and arabesque tables. Please note that the Greek Postal Service is most reliable! A 19th Century Ottoman Greek Island Embroidery Textile Important Provenance. By being added to a another textile. Alexander Constantine Iplixes was born in Constantinople on 1 September 1810.

His parents were Constantine Ioannes "Iplik(t)zis" Ioannou/Ionides (17751852) and his wife Mariora Ioannou-Sentoukakis (17841857). His father set up a London branch for his trading firm in c.

In 1827 Alexander came to London, finishing his education at Brixton. He married Euterpe Sgouta (18161892) in Constantinople, before settling in Cheetham Hill, Manchester. They would have five children. He then founded his own textile and wheat trading-firm, Ionides and Company (he changed his surname from Ipliktzis to Ionides at this time), operating between London and the Near East and the Balkans.

He soon began to patronise the arts around 1829, both in Britain (where his protégés included Edward Calvert and George Frederic Watts, who became his friends) and in Greece (where he followed his father as a patron of the University of Athens). Alexander Constantine Ionides and his wife and children, by George Frederic Watts, 1841 (Watts Gallery). In 1834 Ionides and his family moved to London, where they lived at 9 Finsbury Circus from 1834 to 1839. In 1837 he became a naturalised British citizen. Afterwards they moved to Tulse Hill (183864) and finally to 1 Holland Park (1864 onwards), during which time began to gather an artistic salon at his home. Acting as Greek consul-general in 185466, he held directorships of the Crystal Palace (1855) and of many banks. His son Alexander introduced him in 1860 to artists whom he had met in Paris, such as James Abbott McNeill Whistler, Edward Poynter, Thomas Armstrong, and George Du Maurier; later Dante Gabriel Rossetti and Edward Burne-Jones also joined Ionides's circle.

He commissioned the designers Philip Webb and Thomas Jeckyll to redecorate 1 Holland Park. In 1875, he finally moved to a house called "Windycroft" in Hastings, leaving Alexander to complete the Aesthetic redecoration at 1 Holland Park by commissioning William Morris and Walter Crane. In good antique condition with age related staining and discolouration.

Has damage: Please see all photos. In the summer of 2013 our shop featured in the BBC series Antiques Road Trip; we have also worked with prop-masters and costume designers in the film industry, supplying jewellery and antiques for productions such as Mr Holmes (with Ian Mckellan), Viceroy's House (directed by Gurinder Chadha), the upcoming Disney production Maleficient II , and the TV series Downton Abbey. The item "A 19th Century Ottoman Greek Island Embroidery Textile Important Provenance" is in sale since Friday, November 22, 2019. This item is in the category "Antiques\Asian/Oriental Antiques\Islamic/Middle Eastern". The seller is "nasiaauctionsuk" and is located in ILIa. This item can be shipped to all countries in Europe, all countries in continental Asia, United States, Canada, Australia.